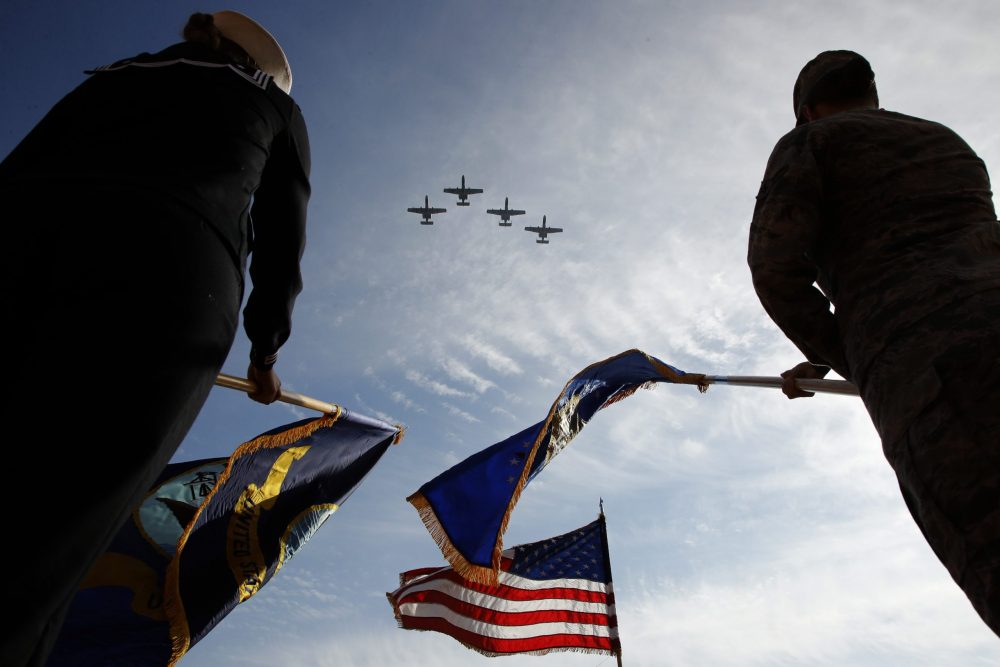 Writing this on Labor Day, I am still hours away from my drafts, and as such I can adjust for the Fournette and Peterson moves, as well as the activation of Deebo Samuel. Kicking jobs for the Rams, Colts and Bucs have clarified, while the Patriots kicker remains a mystery.

For those that haven’t yet drafted, here is the Fantasy Football Intelligence 2020 Final Draft Board.

Let’s discuss the late moves that necessitated changes on the board since last week.

Fournette to the Buccaneers: The move will lead to less volume for Fournette, but it will be somewhat offset by better circumstances. The circumstances get worse for Ronald Jones as a big pedigreed back moves in to steal some of his early down and goal line work. Bruce Arians says he will use the hot hand; Jones will probably have an edge the first few weeks, but this will evolve into no better than a committee at some point unless one or the other gets hurt. LeSean McCoy will still get some passing down reps as well. Both Fournette and Jones are lower on the board than they were, Fournette has the greater upside. In a standard league, I would not be surprised to see his numbers resemble LeGarrett Blount’s Patriots performances past – ~1,000 yards, 8 TDs.

Jaguars Aftermath: The Jaguars will be a bottom team that will not score a lot of TDs. Game scripts and Jay Gruden will have them passing a ton. The only back on the current roster that belongs in the fantasy game is Chris Thompson in a PPR format. The ball carriers will be Ryquell Armstead (currently on Covid list), Devine Ozigbo and James Robinson. None are particularly promising, nor will they see many carries.

Peterson to the Lions: Bad news all around for Peterson, Kerryon Johnson and D’Andre Swift. Three is definitely a crowd and Matt Patricia tends to rotate backs anyway. The glut means you can’t count on any of these guys on a week to week basis. Unless at least one gets injured, there is not real fantasy value here and you’ll want to stay away.

Washington Aftermath: Like the Jags, this team will be among the lowest scoring. Unlike the Jags, they have an intriguing play. Peterson was released partly because he does not fit into Washington’s new offensive scheme. Rookie Antonio Gibson does. The third rounder comes with size and speed, but is a converted WR (total of 33 carries in college), so he has a learning curve behind a suspect offensive line. Nevertheless, the buzz about him in a Christian McCaffrey role has him moving up draft boards. His ADP is 144 and rising – expert consensus currently has him at #100. We rank him at RB29, so he’s in the RB3 discussion and he has upside, particularly in PPR. In addition to Gibson, Washington also has Bryce Love coming off injury and journeyman Peyton Barber. Expect both to get some snaps as well as possibly a short yardage role, keeping a ceiling on Gibson’s scoring potential.

For those who drafted in August and are now sitting with an asset worth less than they thought, here are some waiver wire dart throws to consider (players currently owned in less than 50% of leagues).

Chase Edmonds (AZ): He’s a Kenyon Drake injury away from a top 15 opportunity. Drake has never carried the load for a full season. One of the better lottery tickets available.

Duke Johnson (HOU): Especially in PPR, he’s an option after midnight when the pickings get slim. His value jumps if David Johnson gets hurt (not exactly a rare occurrence the last few years).

Darrel Williams (KC): He seems to have won the #2 role behind Clyde Edwards-Hillaire and has also seen short yardage work. He’s not a bad stash play if you have the room to carry him.

Justin Jackson (LAC): Could see some early down and goal line work for the Chargers, becomes more valuable if Ekeler goes down. Chargers offense has a narrow usage tree between Ekeler, Allen and Henry, keeping his upside fairly low.

Damien Harris (NE): His stock was moving up before a broken pinky shelved him. He may miss a few weeks, but the New England backfield is unsettled. If he comes back, if he get an opportunity and if he plays well, he could be an RB2. Lots of ifs, but we’re talking about a RB41 on the board.

Frank Gore (NYJ): Frank F’n Gore. Still around. Adam Gase and Le’Veon Bell have a volatile relationship and most expect Bell to be cut after this season. It could get ugly. While Gase teams are among the least likely to score rushing TDs, expect to see Gore in a change of pace role and possibly as goal line back, and if Bell really goes south, Gore could be the Jets’ leading rusher. Yikes.

Boston Scott (PHI): He’s small, but he’s the handcuff to already nicked up Miles Sanders and he finished last season very strong. If Sanders were to miss any games, Scott, especially in PPR, could roll up some numbers.

Benny Snell (PIT): He’s James Conner’s backup and Conner has missed games each year. He’s had a good camp. If Conner goes down, Snell will get early down and goal line work.

Carlos Hyde (SEA): Rashad Penny starts the year on PUP so Hyde has the backup job behind Carson. Carson is coming off a significant hip injury.

Devonta Freeman (FA): He’s unemployed, but teams have looked at him. If a good team loses a starter, expect him to find a job and a role.

Good luck to all in week one.

We're Giving Away a Backyard Makeover This Fall! Next post