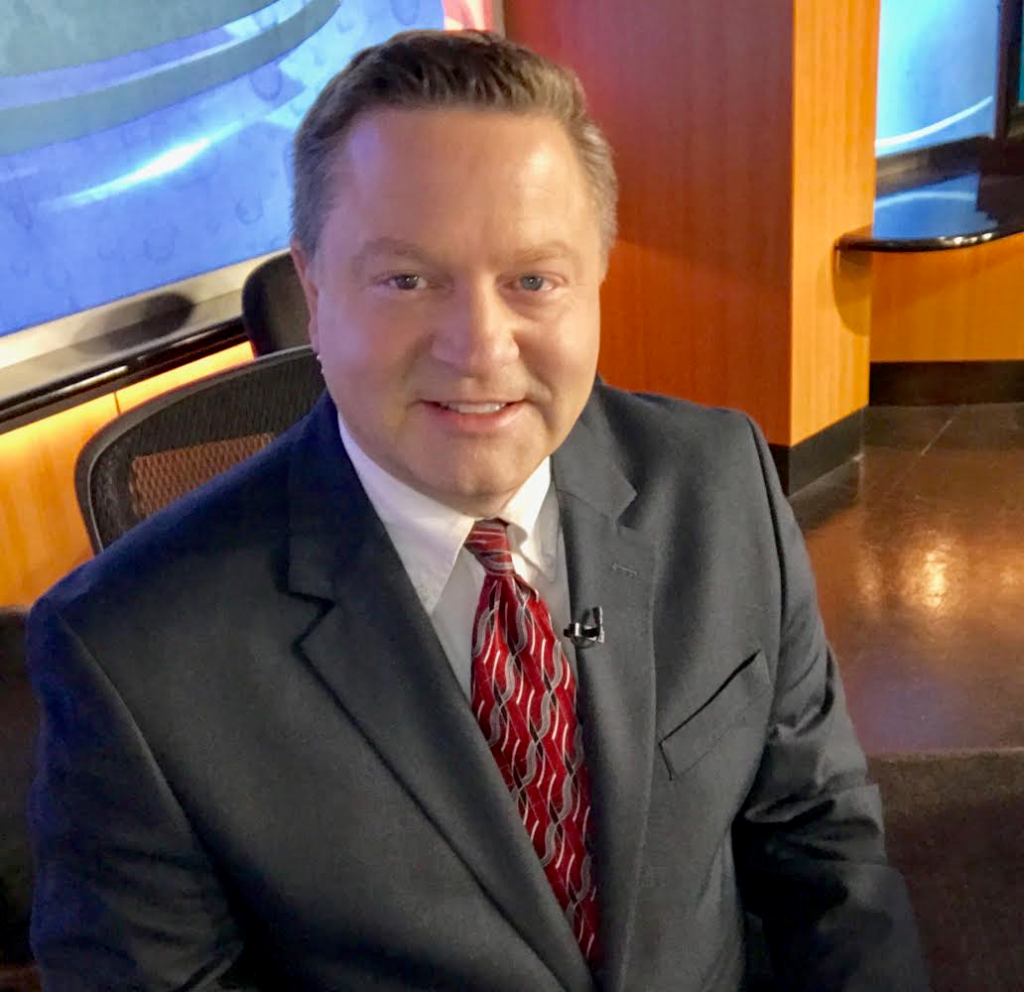 You know Josh from his nearly two decades of broadcasting the weather on WMUR-TV. A lifelong New Englander, analyzing our challenging and ever-changing weather patterns is his passion. As an AMS certified broadcast meteorologist, he loves telling people how the weather will affect their plans. He’s been voted best meteorologist 8 times in NH Magazine’s “Best of NH” awards. Josh is also a licensed NH realtor, helping people buy and sell houses. He has degrees from Emerson College and Mississippi State University.

Broadcasting has been in his blood since he was 12 years old and had his own radio show by his senior year of high school. While in college, he worked as a Boston radio DJ, as well as a helicopter traffic reporter. He then spent eight years running radio stations and hosting a morning show in New Hampshire’s Seacoast region.

While returning to college to study atmospheric sciences, Josh worked for a weather company forecasting weather on radio stations up and down the East Coast, including in New York City and nationwide on AP Network News. He also spent several years doing weather on WHDH-TV in Boston and WGME-TV in Portland, Maine. He has also worked in helping develop the computer technology that TV stations use to broadcast the weather, by serving as a consultant for WSI (now The Weather Company), who produce TV station weather computers. Josh designs many of the weather maps and graphics that you see on TV.
He has written three weather books… most recently, his “Be nice to the weather guy” illustrated children’s book raised money for CHaD (Children’s Hospital at Dartmouth), where all profits were donated. In 2010, “Extreme New England Weather” featured contributions from over 15 New England television meteorologists. In 2009 he wrote released, “Weather Facts and Fun,” written for children who love science and weather, which is still used in many NH elementary schools as a textbook.

Josh lives in southern NH with his wife Diane, and their kids Ferguson, Adam, Zyna and Adelina (who was adopted from Russia). He enjoys spending time with his family, and his interests include boating, playing tennis, skiing, riding his motorcycle, aviation and New England sports (especially the Patriots and Red Sox).