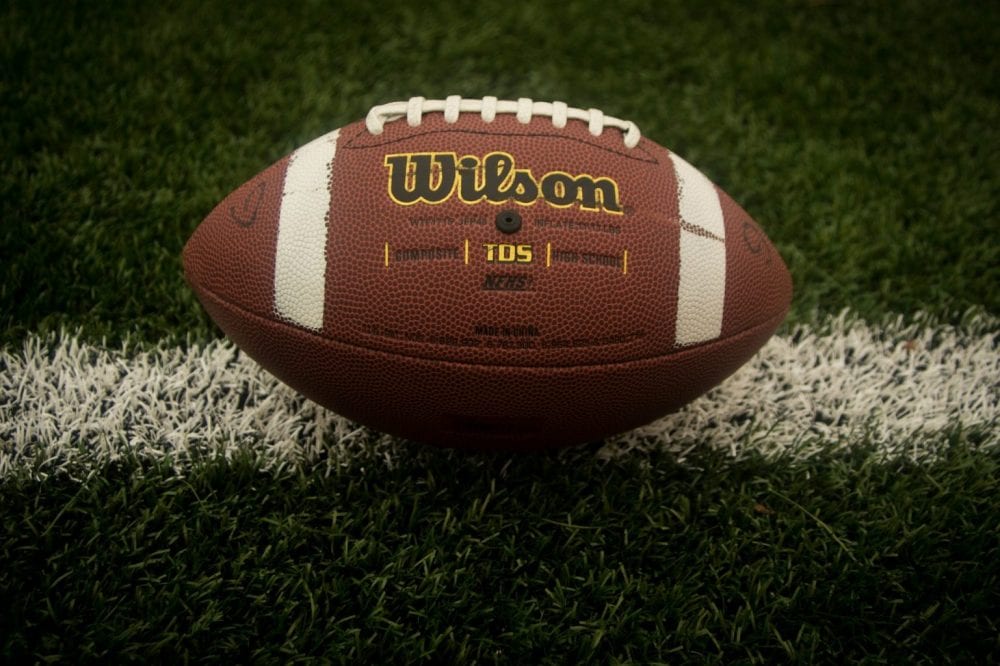 The season finally kicks off Thursday and many leagues are drafting in the next few days. If you’ve already drafted, I hope you’ve been able to avoid the negative consequences we discussed last week (Luck, Miller and everything that spun off of them) and that you’ve followed the principles and advice we’ve laid out so far. If you haven’t drafted yet, bravo, you now get to draft with about as much clarity as you can have heading into the season.

At this point you should have your draft board built and you should have identified your tiers, thresholds and target players and you are down to those last few moves on the draft board…the final evaluations and moves based on new information. (If any of those terms are not familiar to you, see the earlier blogs in the archive.) Here is my final standard league draft board, and as promised there have been some changes since the end of the preseason and cut day. Remember, if you are playing in a PPR league or you have different rules/point values, I urge you to use an appropriate draft board and add your own tiers and thresholds based on the guidance provided here.

The tiers on this board have changed a little, but not much. In terms of thresholds, We want 1 QB, 2 RB, 2 WR, 1 TE and 1 K from the gray sections, with the 3rd RB and WR coming from the yellow tiers. We want at least 1 RB and 1 WR by tier three if possible. As we’ve talked about, the QB position has a lot of talent and very little scarcity. The RB, WR and TE thresholds are more important; Even if you miss out on the first seven QBs, there is nothing wrong with grabbing two lesser QBs with complementary schedules and/or upside after you have loaded up at the other skill positions. K is listed for informational purposes. Kickers are later picks after your skill positions are covered and you should only chase one proactively if you are on one end of the draft and you fear a run on them while you are waiting 18-22 picks before you select again. The same is true of defenses.

Over the course of the last few days, here are the changes that have the most effect on fantasy:

1. Ezekiel Elliott is on the verge of signing an extension. He moves into the top tier, RB3 and probably third overall on my board. Tony Pollard was never on my board, but is a good handcuff for Zeke, especially if the Cowboys play Zeke sparingly or not at all in week one. If Zeke is indeed on board for week one, the Cowboys D gets even more appealing for weeks 1-3.

2. Melvin Gordon has permission to seek a trade, but the Chargers have said they will not negotiate an extension until the off-season. I am ranking Gordon on a worst case scenario, that he does not get traded, but that he reports by week 10 in order to have this year count on his contract. I’d draft him among the RB3’s and be most willing to do it if my roster is big enough to carry at least four running backs. He could be very valuable down the stretch or sooner if he is dealt to a good team. He is intriguing, but don’t reach. Austin Ekeler enters the board at RB29. He is probably more like an RB2 and will probably be drafted as such by someone else, but I am not as high on him and if Gordon does come back at some point he loses most of his value. Josh Jackson is my RB40 and he may get some early down work and possibly goal line touches. If anything, Rivers’ value goes up because he may pass a bit more in the red zone, though teams will also be able to play more nickel and dime packages against the Chargers without Gordon.

3. The Bills cut LeSean McCoy and he signed with Kansas City. It happened quickly and included $3M of guaranteed money, so Andy Reid has a plan for him; he coached him successfully in Philly. This could create more of a time share in KC, so early drafters of Damien Williams take a bit of a haircut and anyone who took a flyer on Darwin Thompson as a handcuff should probably find a better use for the roster spot. I dropped Williams to RB11 and that may not have been enough of a drop; I could see him as low as RB16. I didn’t add McCoy, but monitor the workloads in KC the first couple of weeks – it is a developing situation.

4. Devin Singletary gets a bigger role in Buffalo. Last week I said that Singletary would be the lead back by Thanksgiving and now the timetable has been moved up. I have him at RB27; he was flashy at FAU and made enough of an impression on the Bills that they let McCoy go to get Singletary on the field more. The Bills are not a great team and Frank Gore looms as a possible change of pace/goal line threat or I would have him higher. If you get him as an RB3, it’s good value. Quick note: if you use ADP value as a guide during the draft, don’t use it for Ekeler or Singletary since so many drafts took place before their situations were clarified.

5. The Texans acquired Laremy Tunsil from Miami and traded Jadeveon Clowney to Seattle. Watson was already QB2 and his stock goes up with a solid left tackle to protect his blind side. Houston’s defense loses a grade A pass rusher, but Clowney has missed a lot of games over the years and the Texans defense remained stout. In addition, the better offense will put the defense in more scoring situations so I am not downgrading them. Seattle’s defense gets a boost as they now have overcome the loss of Frank Clark as long as Clowney stays on the field. I don’t have anyone from Miami on the board and they will probably get worse before they get better as new coach Brian Flores cleans house and installs his own culture. I was already recommending that you stream defenses against Miami early and often and it is now an even better option.

6. The Texans also acquired Carlos Hyde. He may get some early down work, but he’s bounced around the last couple of years and is unlikely to provide value. If anything, he may cost Duke Johnson some yards but not generate enough to be worth a roster spot. If he has a couple of good games and he is on waivers, or if you are at the end of a very deep draft and he is still there, by all means take a flyer, but that is what it is.

7. Atlanta brought back K Matt Bryant. If you get caught in a run and don’t get a top guy, Bryant is tied to a strong offense. If Dan Quinn had only handed off three times after Julio Jones made the circus catch in the Super Bowl, Bryant would have probably nailed the field goal that made the Falcons champions.

Last but not least, here is a final review of targets – players that I either rank well above their ADP or who I believe have a good chance to exceed where they are ranked.

Good luck to everyone with their drafts and week one lineups. As always, questions and feedback welcome at [email protected]