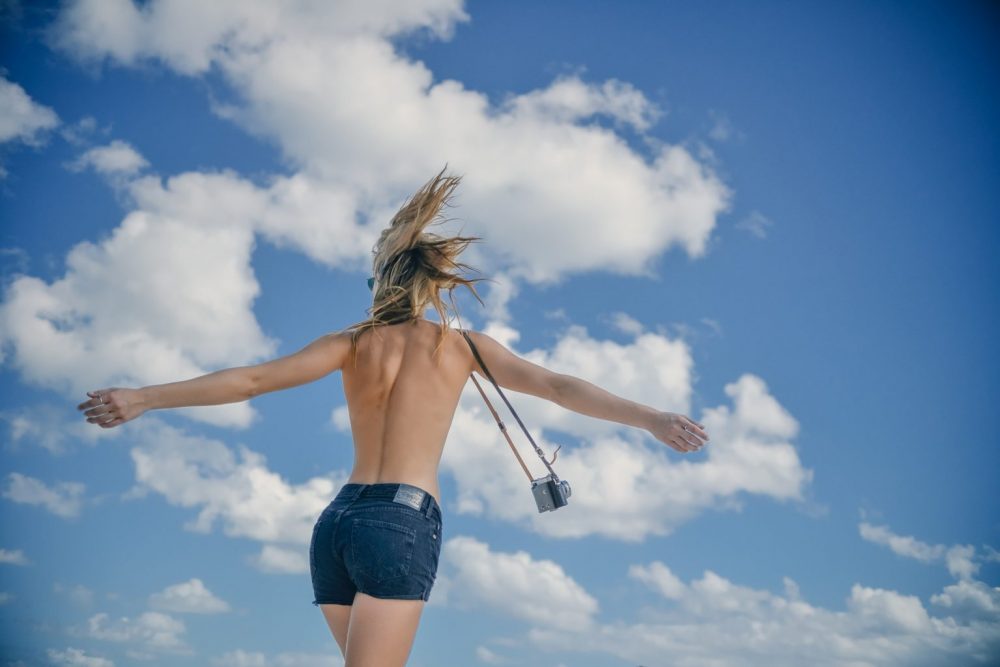 The U.S. Supreme Court has asked New Hampshire to respond to an appeal of three women who were arrested for going topless at a beach.

Heidi Lilley, Kia Sinclair and Ginger Pierro were arrested in Laconia in 2016. They’re part of a campaign advocating for the rights of women to go topless called Free the Nipple. They’ve asked the high court to hear their case.

New Hampshire Public Radio reports the justices haven’t accepted the appeal yet, and New Hampshire initially waived its right to reply. But now, the court has directed New Hampshire to file a response by Oct. 15.

The state supreme court upheld the women’s convictions earlier this year, ruling that Laconia did not violate the equal protection clause of the Constitution with its ordinance barring women from showing their nipples in public.