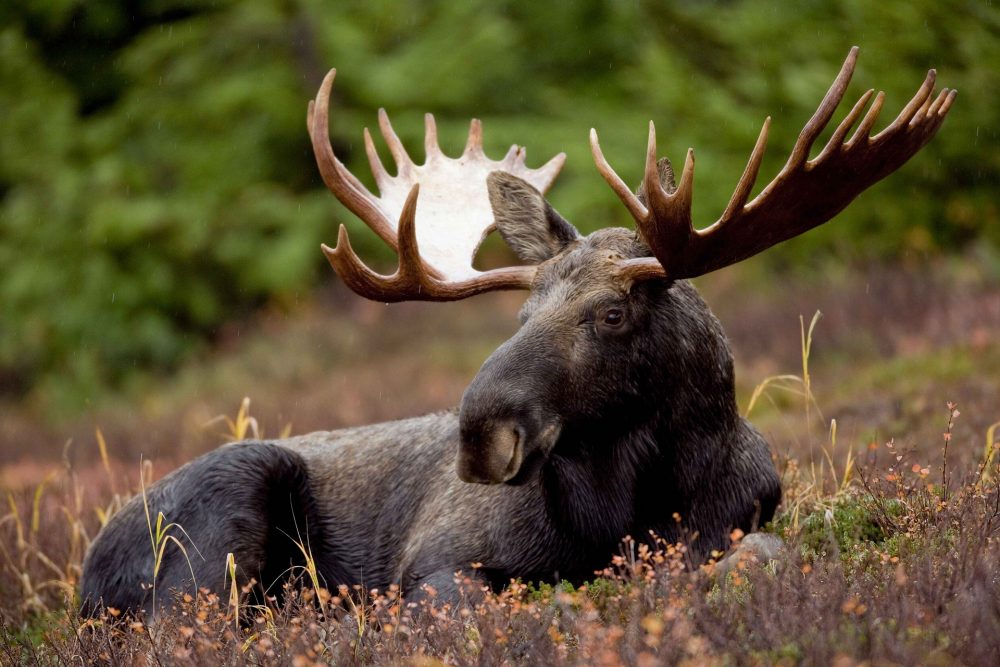 The state with the largest moose population in the 48 contiguous United States is set to issue more hunting permits for the giant animals this year.

A spokesman for the Maine Department of Inland Fisheries and Wildlife says an advisory council has signed off on a permit increase of more than 10%. That will raise the total permits to 2,820.

The increase in permits will be centered in northern Maine, where the moose population’s at its healthiest. The animals face threats such as parasites, but state biologists say the herd’s doing well in the far north.

Hunters who want to bag moose will still face long odds. The state allocates the permits via a lottery system that attracts tens of thousands of applications. It’s scheduled for June 8 in Scarborough. 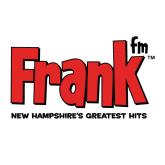