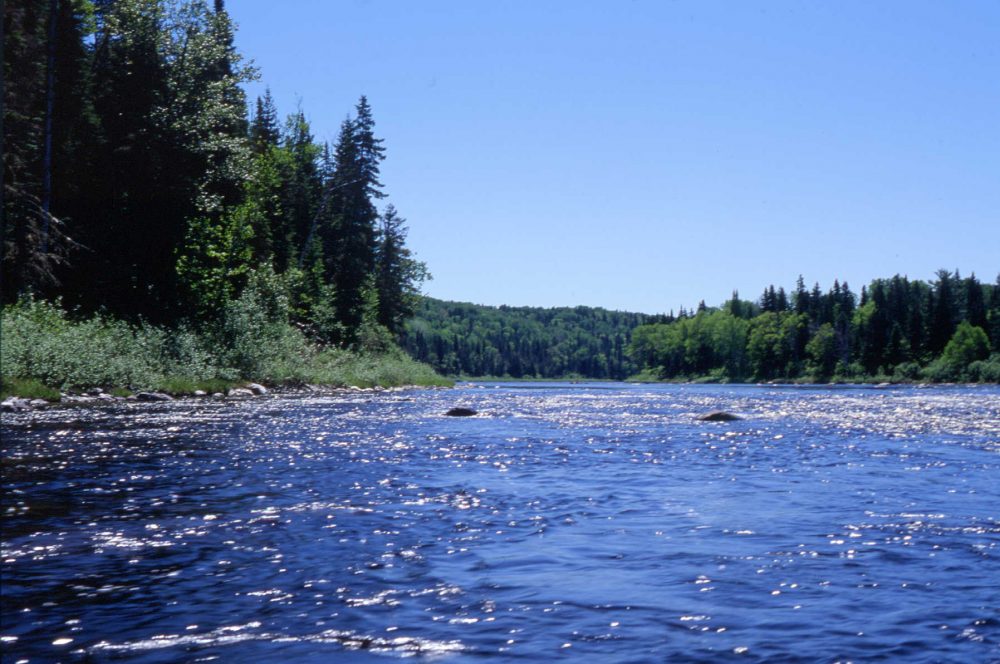 Sixty-seven-year-old Michael Fiori, of Brunswick, said scouts who happened to be camping nearby helped him to shore and warmed him with heated stones wrapped in towels Monday evening.

Scouts from Crew 345 in Kingston, New Hampshire, then notified a ranger and began searching for Fiori’s brother.

Seventy-year-old Larry Fiori, of Kennebunk, was found clinging to a floating gas tank and his shredded life jacket. He spent three hours the in 50-degree water and remained hospitalized Wednesday.

The brothers said their canoes were connected in tandem and a breach caused them both to capsize. Larry Fiori said he’s “more than lucky” to be alive.