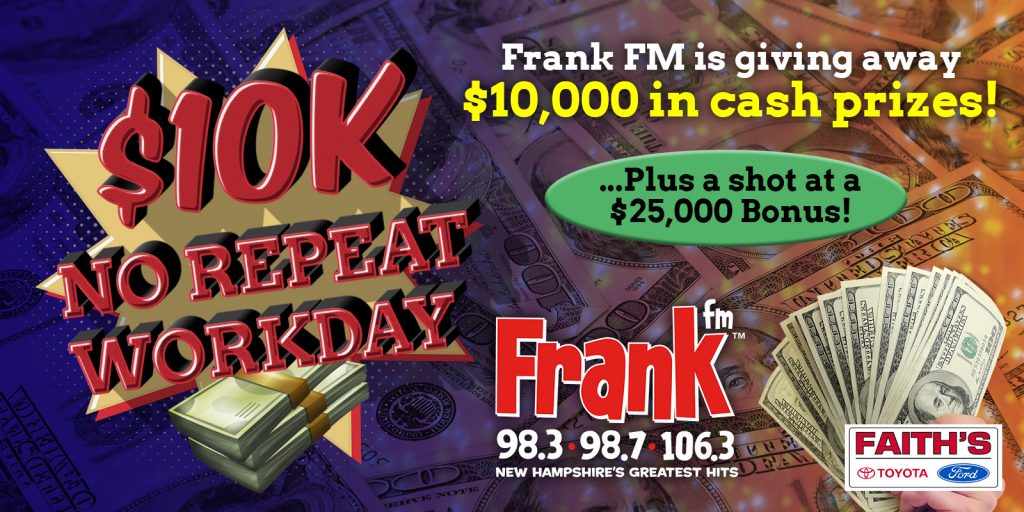 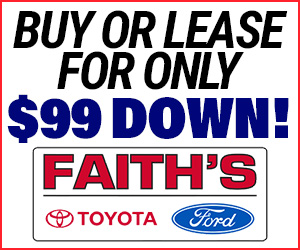 CONGRATULATIONS TO OUR 10K NO REPEAT WORKDAY $100 WINNERS!

Belinda Marr from Berwick, ME

Melissa Manning from Berwick, ME

Ride the Rails to Aerosmith at Fenway Park with Amtrak Downeaster!

Win Logowear For Your Business or Business Your Work For!