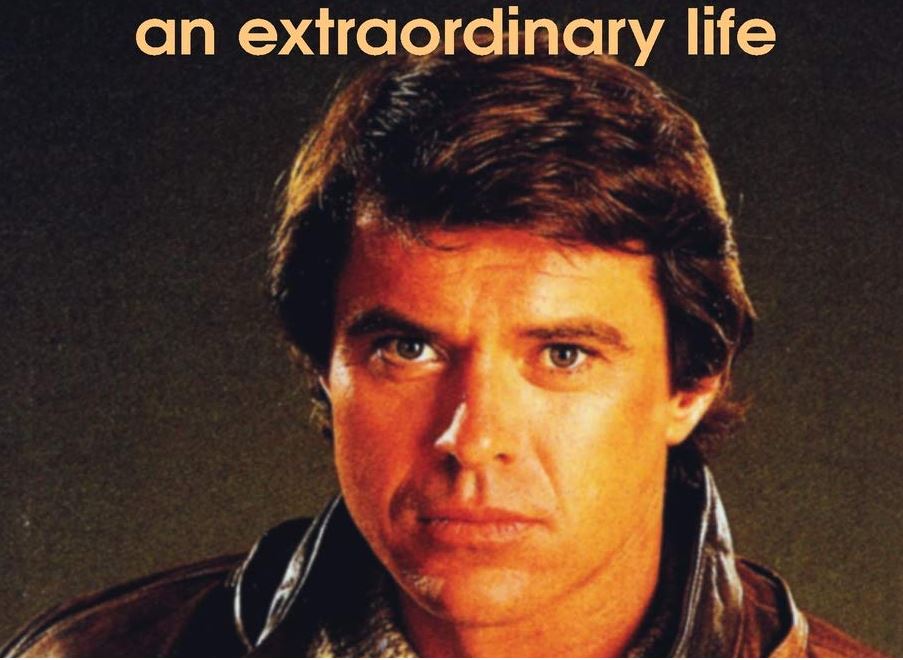 ‘Spenser: For Hire’ was a popular ABC police detective show filmed entirely in Boston in the 1980s. 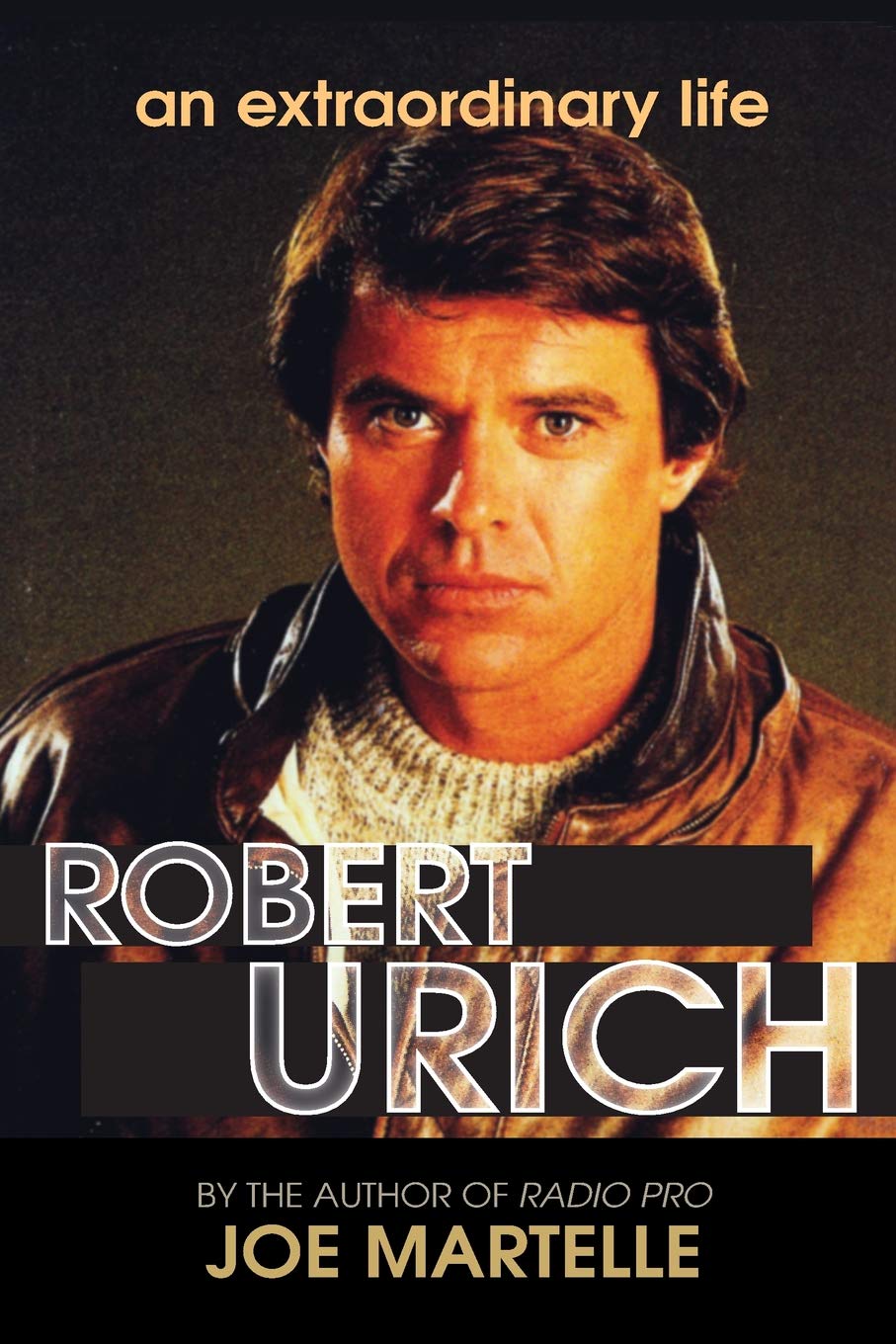 After the star’s passing in 2002, Joe was tasked with writing his story. ROBERT URICH – AN EXTRAORDINARY LIFE is perfect for fans of Bob who also had a nice run as Dan Tanna on the series, Vega$.

How Are Stand Up Comics Paying the Bills These Days? Comedian Joe List Shares His Thoughts

This NH Woman Has a Chance At $20,000 if She Wins Magazine Cover Photo Contest

Contoocook Creamery is NH’s Local Milk And If You Haven’t Tasted It, You Just Haven’t Lived

Mike Learned Surprising Things About Bob Ross Like His Voice, Hair And What He Kept in His Shirt Pocket