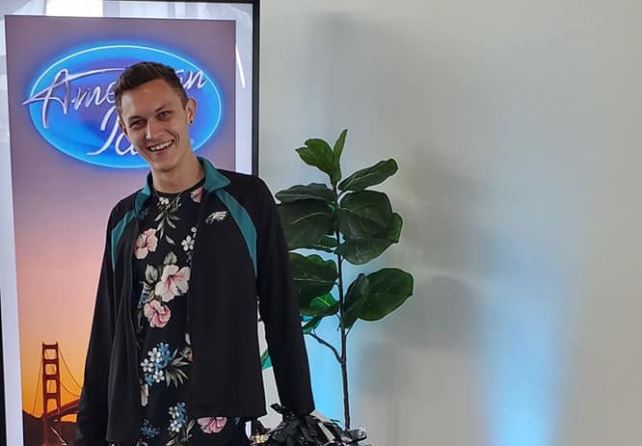 With American Idol Now Over, What’s Next For Rochester’s Kyle Tanguay?

Rochester’s Kyle Tanguay will not win American Idol but he put on a great show and delighted judges Katy Perry, Lionel Richie and Luke Bryan!

Following audition rounds, Kyle was given the coveted golden ticket to the Idol Hollywood round but that’s where his journey ended on March 23’s show. He did not move on from the duet round and returned home to  Rochester.

Since college is out due to COVID-19 for now, Kyle is spending time with family and friends in Rochester. He was a cheerleader for the NFL’s Philadelphia Eagles last season and hopes to return to the cheer squad next season.

He says every cheerleader must audition again for their jobs. His hopes are to eventually land somewhere in the performing arts following graduation. You’ll love his story on where he recorded his home audition for the show’s producers.

Our interview begins with his college situation…

Dave Salvas From Amherst Has Run Over 100 Marathons, Talks Cancelled Boston And How Virtual Will Work